How to Use the Mitre ATT&CK Library in IriusRisk

The Mitre ATT&CK library within IriusRisk provides techniques, mitigations and detections so that users can build their own risk patterns.

MITRE ATT&CK® is a globally-accessible knowledge base of adversary tactics and techniques based on real-world observations. The ATT&CK knowledge base is used as a foundation for the development of specific threat models and methodologies in the private sector, in government, and in the cybersecurity product and service community.

The knowledge base is divided into three categories: Enterprise, Mobile and ICS, the first one being the one that has been included in the 4.9 release of IriusRisk among other new libraries.

The knowledge base is composed of:

How did we structure the IriusRisk ATT&CK Library?

The framework has been mapped as follows:

We specifically chose to consider Software and Groups as out of scope for our library, because we prefer to focus on defense, rather than attack details.  Although attack details such as who the attacking group is are useful information in some contexts, we believe that for IriusRisk users, this is not as relevant and is therefore omitted.

How to use it in IriusRisk

This library provides techniques, mitigations and detections so that users can build their own risk patterns. Similarly, we also provide a CAPEC/CWE library to provide CAPEC attack patterns that we used to create most of our default content for basic components.

The simplest use is to add a known technique/subtechnique to a given component by searching for it using the “Add threat from existing” feature:

When a threat is added the countermeasures related to it will also be included. As an example if we add the threat T1548.001 (Abuse Elevation Control Mechanism: Setuid and Setgid) it will include the mitigation M1028 (Operating System Configuration) and detection methods DS0017 (Command) and DS0022 (File), as established in the framework. Since the information provided by the framework is generic, additional information can be added after the import to provide insights.

In case we want to add an entire technique (including all its subtechniques) we would have to create a rule to import a specific use case if a certain condition is met. Importing a use-case manually into a threat model is not supported. As detailed before, if a technique doesn’t have subtechniques it will appear both as a use case and as a threat, so users can choose how to import the content in the threat model.

Threats can also be included via rules for a given set of conditions.

An alternative would be adding the threat in a risk pattern so that it can be reused in other components. Risk patterns are reusable collections of use cases, threats, weaknesses and countermeasures that can be imported into a threat model as a unit. They are the basic building blocks of threat models in IriusRisk.

A risk pattern can be created to represent a specific set of techniques that can be conceptually related to a specific type of component. For example, a server-like component that might be affected by techniques T1134, T1071 and T1010 could be statically associated with those risk patterns, so that when that component is selected those patterns and their associated threats and countermeasures are always automatically included.

As stated above, when the threat is added it will include the countermeasures that should help mitigate this threat based on what the ATT&CK Framework dictates. This risk pattern can then be added via the component definition or a rule as many times as needed. 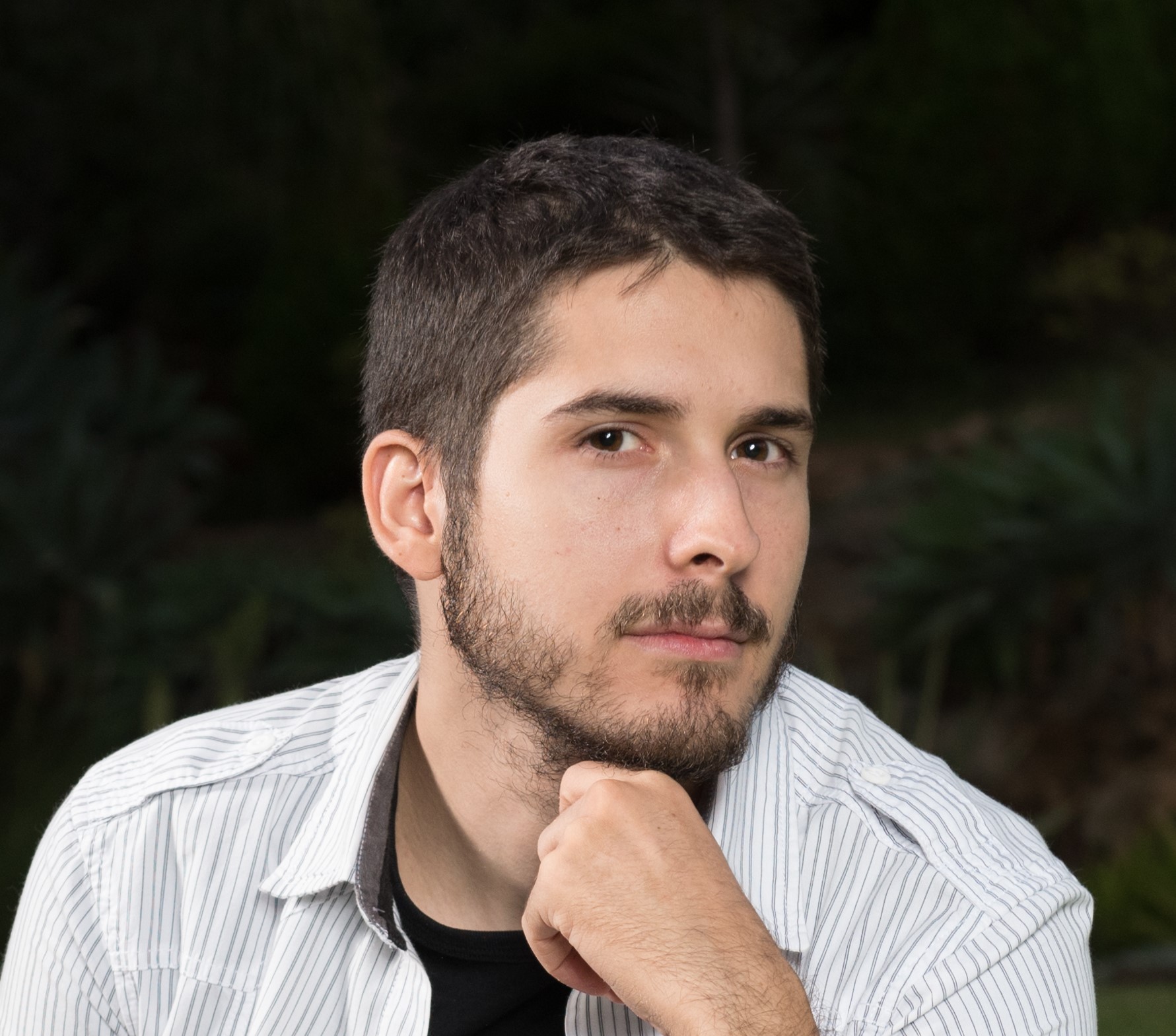 Álvaro Reyes is a Security Analyst at IriusRisk, responsible for researching and modeling threat software architectures to derive security controls that can help developers build security into their SDLC in a scalable manner. Álvaro holds a MSc in Cybersecurity and has a deep understanding of cryptography and hacking techniques.