Healthcare Cybersecurity: the challenges and how to mitigate the risks

Don't Start From Scratch! Use actionable standards and guidelines for incorporating security into the design and development of medical products.

In the last decade or so, the medical and healthcare industry has been one of the highest-risk industries and main targets of cyber attacks. According to the HIPAA journal, between 2009 and 2021, there were about 4.5K reported breaches in the US, where at least 500 data records were exfiltrated [1]. This has a high cost to the industry. According to Statista (Figure 1), between March 2021 and March 2022, the average cost of a data breach in the healthcare sector amounted to over 10 million US dollars, up from 9.23 million between May 2020 and March 2021.

This, is in addition to the human cost. In fact, cyber attacks on hospitals and healthcare organizations are taking a toll on patients. In the last month alone, a French hospital canceled operations because of an attack [23], an attack on a major hospital system might have affected 20 million patients in the US [24], and a top medical institute in India was brought to a near-halt after a massive cyber attack [25]. A recent report from Sophos [26] has shown that 66 percent of healthcare organizations were hit by ransomware in 2021 (almost doubling from the previous year). The same report also shows how healthcare was the most likely sector to pay a ransom. Indeed, healthcare is the most critical of critical infrastructure, which is relied upon in life-or-death situations, and as a consequence, they are even more vulnerable and inclined to pay.

These organizations have been struggling with both the security of their IT environments and security issues and vulnerabilities around IoT and IoMT (Internet of Medical Things). Indeed, outdated IT infrastructures and lax medical devices' cybersecurity practices and defenses, are attracting cybercriminals and putting patients at risk. So far in 2022, CISA has published over 20 ICS medical advisories and alerts, for issues ranging from improper access or memory control to insufficient data protection, and technical alerts mainly about the increasing number of ransomware campaigns targeting this industry [2][3].

There is an urgent need to address this poor security posture and cyber hygiene. According to a recent report from Cynerio and the Ponemon institute [4], 56% of healthcare organizations experienced one or more cyber attacks in the past 2 years, involving IoT/IoMT devices. The report concluded that the perceived risk in IoT/IoMT devices is high, however, only a fifth of organizations self-report a mature stage of proactive security actions. 24% of attacked hospitals even noted a subsequent rise in their mortality rates! It is clearer than ever that cybersecurity must be considered right from the start, at design stages, in order to protect patient's health and personal privacy.

Figure 1. The healthcare industry has the highest average cost per breach (Statista) 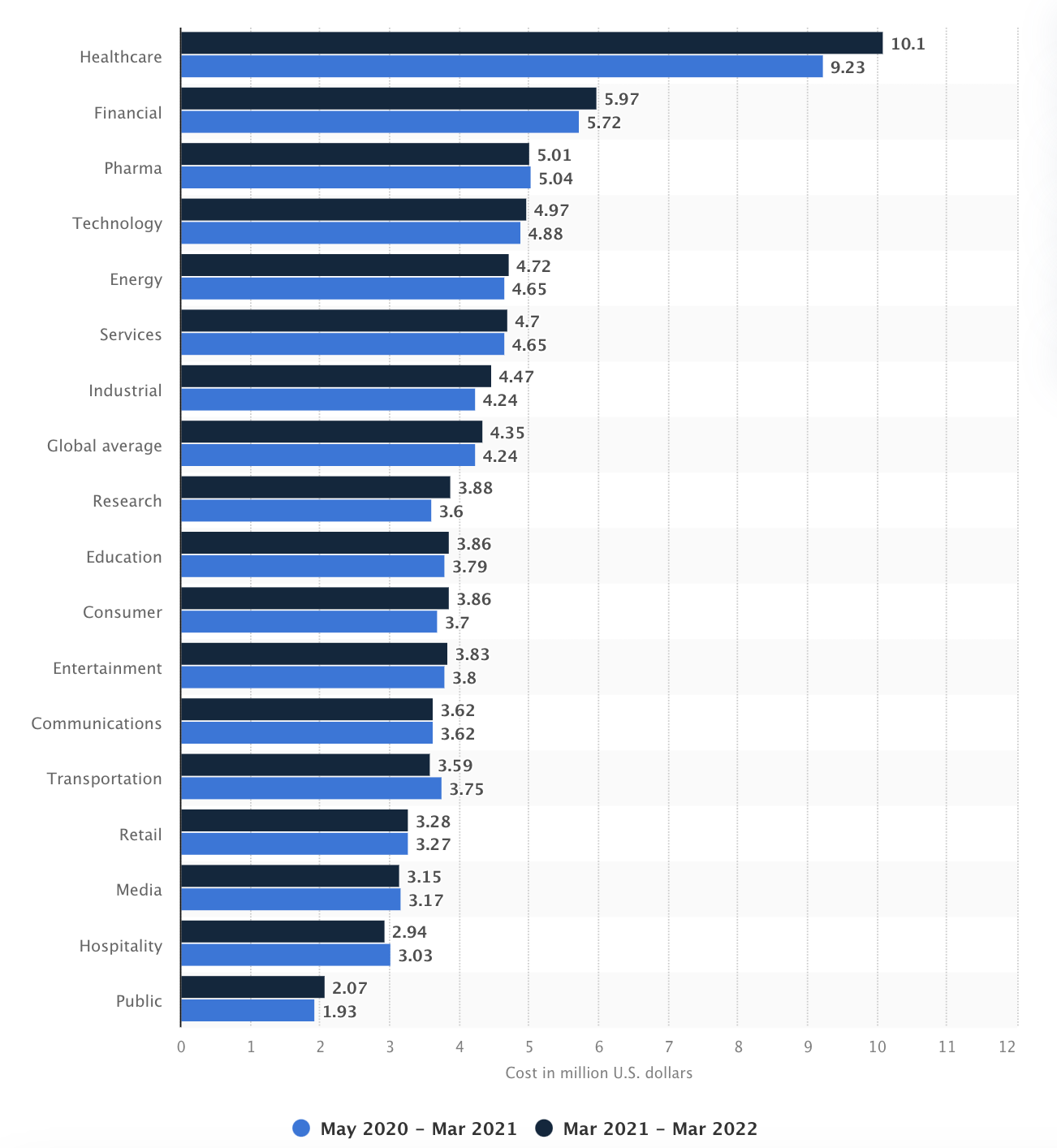 Table 1. presents the top vulnerabilities found in medical devices so far this year (2022), based on CISA medical advisories. Unfortunately, we can see that hard-coding credentials, for instance, is still a common coding practice in these systems. This insecure practice increases the possibility of attackers gaining unauthorized access to possibly a whole product line of a particular brand, without the need for any exploit code! This also applies to the active debug code vulnerabilities where unintended entry points are left to attackers to take advantage of and gain access to the system. Many other bad coding practices are also present which highly increase the chances of exploitation, such as missing encryption, cleartext transmission of data, insufficient protection of secrets, improper input validation, etc.

Table 1. Top vulnerabilities in CISA medical advisories of 2022 (up to December).

The inability to implement appropriate security practices and processes explains why the healthcare industry is one of the highest risk industries, especially if we include all the issues around IoT and IoMT, which are becoming ubiquitous in hospitals and patients’ care in general. One basic step towards securing the industry is, indeed, to further secure medical devices, which are becoming increasingly connected to the rest of the world, making them the main driver of an increased attack surface throughout the industry. Shifting security left and threat modeling will help avoid these mistakes and show the different stakeholders where to invest more effort and what to prioritize.

Guidelines for the healthcare industry

The most basic requirement to protect any business from cyber attacks is to reduce the surface area that can be attacked! This can be done early on by following a secure-by-design principle where healthcare products and services are designed to be foundationally secure. It is vital that the healthcare ecosystem follows both IT and medical device security best practices to defend against increasingly sophisticated attacks on devices as well as the IT networks and systems they are connected to. Table 2. shows standards and guidelines applicable to the security of medical devices.

Table 2. Example guidelines and their coverage.

IriusRisk will help you identify, mitigate, and track security risks and/or requirements as described in a number of cyber security standards, frameworks, and best practices guidelines, including the IEC 62443 standard series (parts 3-3 and 4-2), OWASP checklists, or the MITRE ATT&CK framework. Take a look at our recommendation of making threat modeling a keystone habit in your organization [27]. View the Article here. 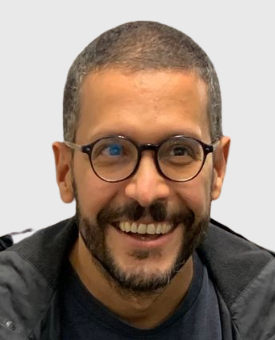 Lamine is a security researcher at IriusRisk. A former academic and Marie-Curie research fellow, Lamine previously worked as a researcher and lead data scientist at cybersecurity vendors Symantec and Tenable. Lamine holds a Ph.D. in computer science and has been published in over 40 peer-reviewed journals and conferences. He also very much enjoys trekking and mountaineering.