We are excited to announce the release of IriusRisk 4.8 which includes: 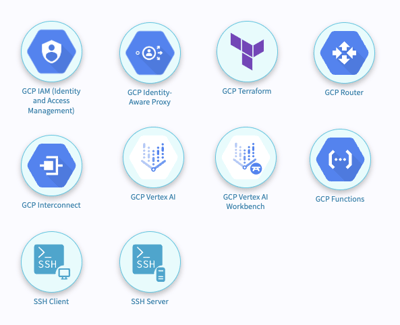 The following new components have been added to IriusRisk: 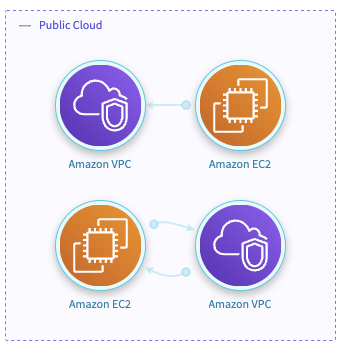 At the beginning of April this year we sent an email informing customers of the vulnerability CVE-2022-22965 in the Spring framework version 4.3.23 used by IriusRisk. SaaS and on-premise customers with default docker configurations were not vulnerable due to mitigating controls in place. The version of Grails used meant we were not able to immediately upgrade to the patched Spring 5.x version. Although not exploitable, we did not want vulnerable libraries to remain in the product long term.

In this release we have completely removed Grails and have upgraded Spring to the non-vulnerable version 5.3.21. We have also fixed two additional critical vulnerabilities with the migration: