We are excited to announce the release of IriusRisk 4.11 which includes these new enhancements and features:

In addition to countermeasures and weaknesses, you can now create issue tracker issues for threats. This can be useful for tracking purposes such as linking countermeasure issues to a parent threat issue. It can also be used where further work is needed to be done based on the threat, such as research or identifying additional countermeasures.

In addition to creating issues for threats, you can also configure the issue tracker at the threat level. This means you can for example send threat issues to a security team’s backlog, and controls to engineering teams, all from the same IriusRisk project. Or you could use a different issue type for threats and countermeasures.

IriusRisk v4.11 allows you to customize the colors of the dataflows in your threat model diagrams, giving you more control over the visual representation of your system. For example, you can use red to represent dataflows from high-risk trustzones, or change the color based on the assets going across the dataflow. 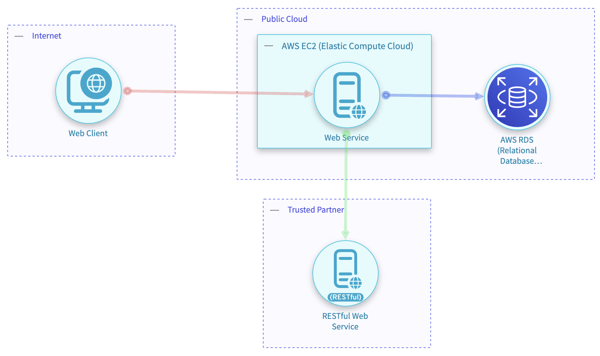 As of this release, the IriusRisk API endpoints for CloudFormation and Terraform now support multiple files, and will automatically merge them into a single threat model. 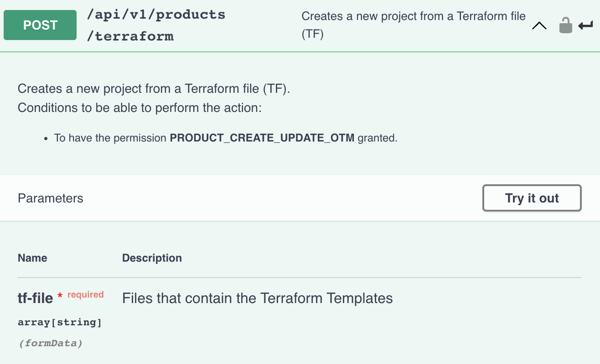 Check it out here: https://iriusrisk.github.io/startleft/development/Create-a-new-StartLeft-Processor/

We have simplified the mapping file structure for Terraform files, for example by moving a lot of the repeated configuration into reusable defaults, so now it is even easier to create or customize Terraform to IriusRisk parsing.

To get started creating your own mapping file, or modifying the IriusRisk provided one, see https://iriusrisk.github.io/startleft/startleft-processors/iac/tf/Terraform-how-to-create-a-basic-mapping-file/

New Entities for the Analytics module

This release of IriusRisk includes a load of new Entities that dramatically simplify creating custom queries and dashboards in the Analytics Module. Entities hide away a lot of the complexity in the data structures in IriusRisk by providing a reusable dataset for any given topic such as Projects, Threats, or Countermeasures. These can then be combined without having to deal with the complexity of Postgres join operations on the database.

Following on from the new React-based Audit Log released in v4.9, we have created a new end point that allows you to access audit events over an API. 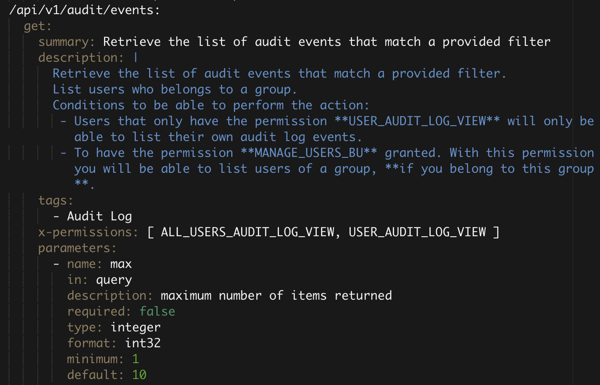 For more information, take a look at the SwaggerHub documentation: https://app.swaggerhub.com/apis/continuumsecurity/IriusRisk/1.19.0#/Audit%20Log/get_api_v1_audit_events

CIS Microsoft Azure Foundations Benchmark has been updated to 1.5.0