We are proud to announce the release of IriusRisk 3.13 containing the ability to lock threat models, reference other products as components within a diagram, restoring from product versions, and much more.

We're excited to share more new functionalities in this release:

Enhance the control and management of your threat models with our new lock feature. You can now lock threat models to prevent changes to architecture diagrams and prevent the addition and/or removal of threats, countermeasures, or weaknesses. Find out how in our new support article.

This is useful when you want to prevent changes to threat models when they’re not being actively worked on. For example, an update to a standard won’t suddenly add a new set of threats and countermeasures and catch you by surprise. It also prevents unintended changes by others with access to the threat model.

Represent an entire IriusRisk product as a component in the diagram of another product - as demonstrated here in our dedicated support article.

Currently, this would display that the application product depends on the SSO product and you can follow the component to the source product. The SSO product owners can also see the list of all the products that refer to their product. In a future update, we plan to extend the feature to allow you to see the relationship between threats and countermeasures so that threat models are more accurate and reduce the number of countermeasures that teams need to focus on.

Create and restore versions of your product

Think of product versions as snapshots of which you’re now able to revert to or restore, as and when needed.

For example, you may be creating a product version for each major release of your product. If a release was rolled back for some reason, you can easily revert your threat model to the previous release by restoring the version for that release. You can also restore versions as a way of reverting to a backup in the case of unintended changes to the threat model.

Threat models can be complicated, and trustzones can apply at different levels. Within this new release, you can embed trustzones within components. For example, an EC2 component may exist within a VPC trustzone, but it may be necessary to have two trustzones within the EC2 instance - one for a web application component, and one for the filesystem component.

New components in this release: 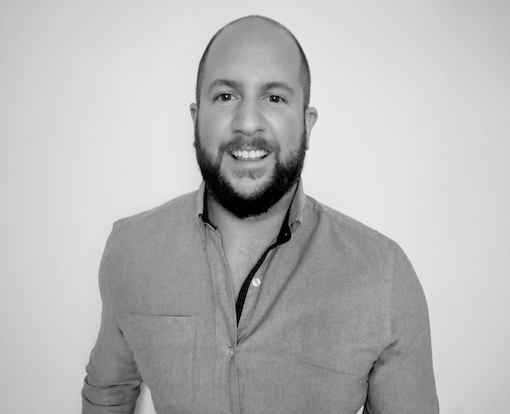 A lifelong tech enthusiast, Jonny is our Head of Customer Success and is passionate about getting people as excited as he is about great solutions. As a result, he can normally be found sharing his ideas with customers, colleagues or publicly speaking at events. At IriusRisk, he is working to ensure that our users get the best possible experience working with us and our platform.

We are pleased to announce the release of IriusRisk 3.11, with features including our new ThreadFix integration that enables you to use IriusRisk as a vulnerability tracker.